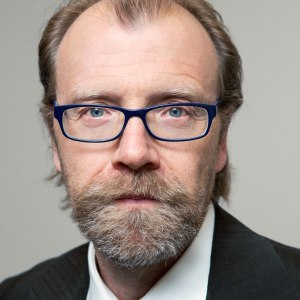 George Saunders, one of the most famous and prevalent fiction writers of today, is a man who uses his past and experiences along with events happening in the present to influence his writing, and create short stories which have a certain feeling to them that is uniquely his.

My favorite story by him that I believe conveys this very well is from his most recent book, The Tenth of December, is titled Sticks. It would definitely be considered micro-fiction since it is only two pages long, although I chose this one in particular because I felt like it was so beautifully crafted and got so much across in such a short amount of time. I know, from working with this specific genre before, that it can be hard to really make a story meaningful, have good transitions, create a well-developed takeaway, and not lose the heart of the story all in two pages.  The story itself is told from two children’s point of view, technically in first person collective (we) looking at their father and his digression through his life. The entire piece revolves around their father who begins by every year decorating for different holidays and slowly begins hanging arbitrary things that prove to almost be a cry for help after the death of his wife.

One of the things I loved about this story, and that I believe to be uniquely George Saunders style was the syntax and the grammar in the piece. George Saunders always does such a good job of not only considering the content of a piece, but the craft as well. In this story in particular, the capitalization was key to show further depth of emotion. For example, words like “Death,” “Mom,” “LOVE,” and “FORGIVE” were all capitalized which I think gives them special meaning in the story, making them not only just nouns but very specific and important objects that, although, are universal ideas, still maintain individuality in the story.

I also noticed that the passing of time is also very well-done. I know that often times it can be very hard to use transitions and make the passing of time clear, but by utilizing the decoration of the “stick” Saunders gave very clear indication of shifts during the story. Because there was not really a definitive plot, it was easy for him to just jump around and really speed up and slow down when he wanted to.

Overall it was a beautiful story and, although short, gave insight into human nature and the cruelty of life, which George Saunders is often known for.